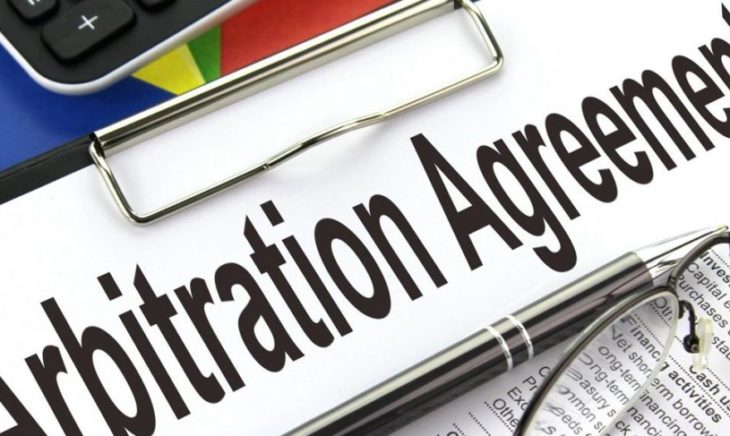 At the beginning of 2017, the Thai Arbitration Institute issued an updated set of rules.

Changes of note include:

Previously, if a challenge to an appointment is denied by the tribunal, the challenging party could bring the issue to the Thai courts. Since this could be considered a delaying strategy, the new rules state that the decisions to such challenges are final at the tribunal level. This may become an issue, however, since Thai arbitration laws allow for Thai courts to hear unsuccessful challenges.

Article 39: Interim measures can be granted by tribunal

The arbitral tribunal can now grant interim measures (temporary rules to protect parties’ rights during arbitration) without having to first apply to and go through the Thai courts, which would be limited to the measures available under its purview. This new rule allows greater flexibility, but relies on the party’s voluntary compliance.

The new 2017 rules state that a preliminary timetable for the arbitration must be set within 30 days of beginning the proceedings and that the timetable should not exceed 180 days. Final awards also now must be made within 30 days of closing. Modifications can be made upon request and with reason, but these new rules should shorten arbitration proceedings from years to months.

There are several other updates of note, including allowing for email service, establishing the contract language as the arbitration language, and consolidation powers. For more information on these and other changes to the TAI’s arbitration rules, please contact: 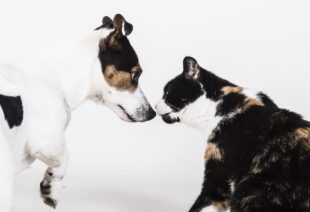 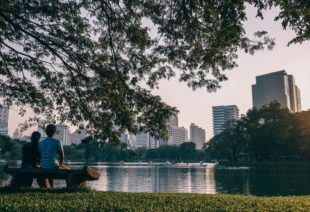